Strikes and demonstrations took place yesterday, 9 January 2020, throughout France against President Macron’s pension cuts plans. Large protests took place in Paris and other mass demonstrations across the country – the biggest and most extensive, so far.

The photo gallery below (all images by Gauche Révolutionnaire) shows Paris workers’ rallies and a very strong mobilization in Rouen, with more than 25,000 protesters. Many of the demonstrators gathered at a Rouen port where dockers had been on strike for two days.

Gauche Révolutionnaire (CWI France) supporters participated in the Paris and Rouen workers’ demonstrations and in other parts of France. 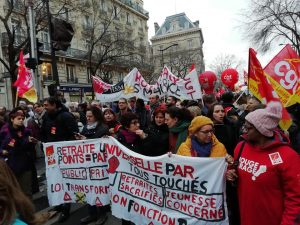 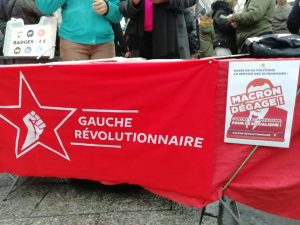 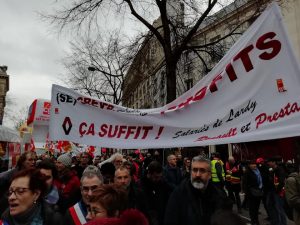 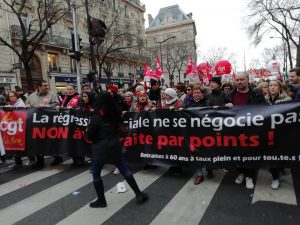 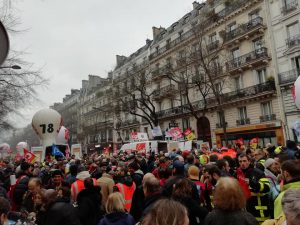 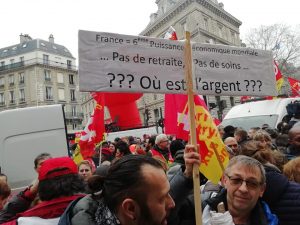 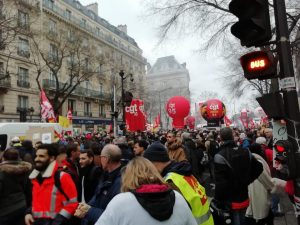 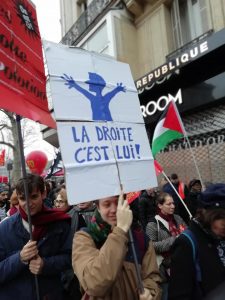 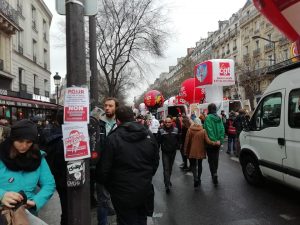 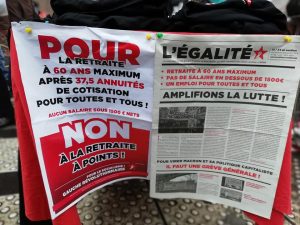 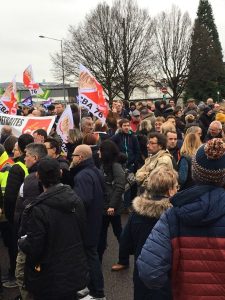 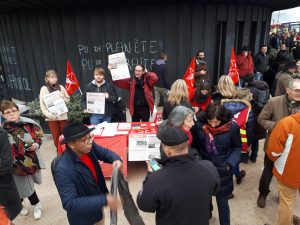 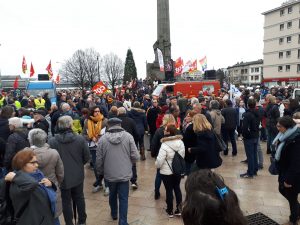 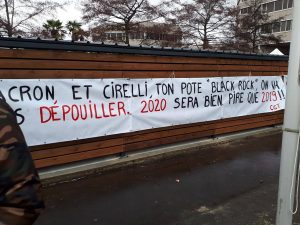 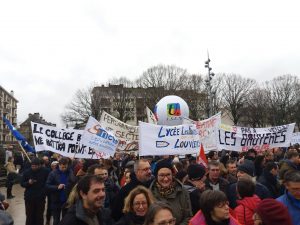 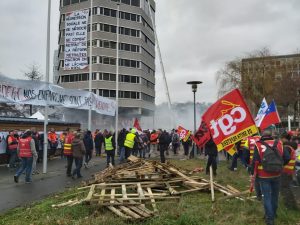 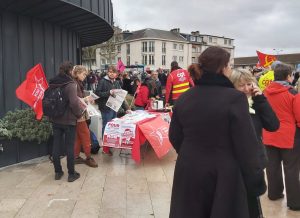 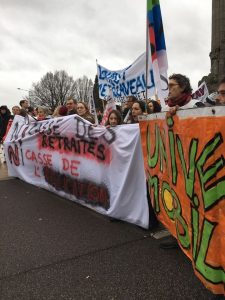 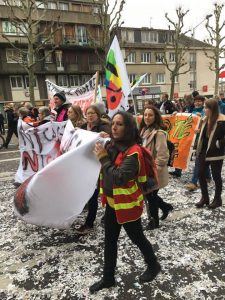