Yesterday’s strike and protest in Paris were huge, with more than 200,000 people taking part in the demonstration in the capital against President Macron’s policies. Strikes by transport workers, teachers, nurses and many others took place.

Today (6 December) strikes continue and demonstrations and general meetings to discuss the next steps.

We need a general strike against the policy of the super –rich! Kick out Macron and for government of workers and the majority of the population. Against capitalism and for socialism! 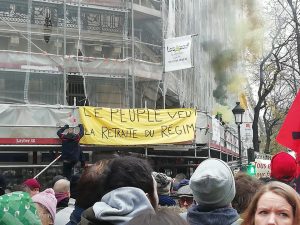 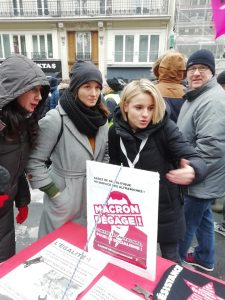 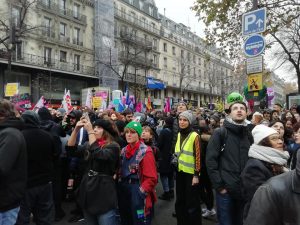 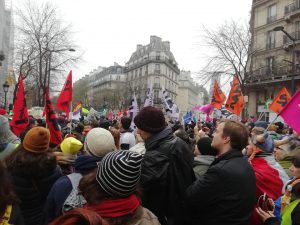 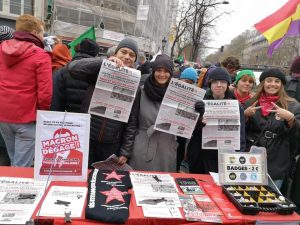 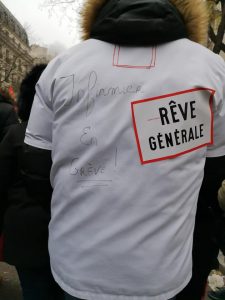 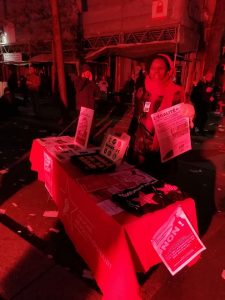 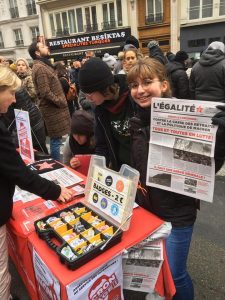 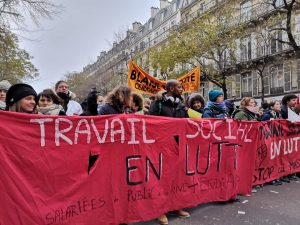 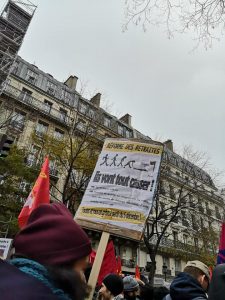 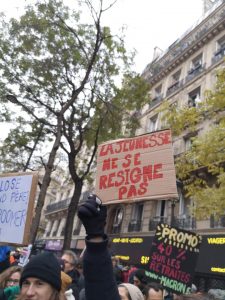