Last Friday, on 1 May, workers took action to mark May Day – international workers’ day – where they were could, despite the Covid-19 lockdowns. CWI comrades participated in and also initiated May Day actions, highlighting the need for workers’ solidarity, and campaigning for measures to ensure the health and safety of working-class people and their families.

CWI comrades in Ireland, in the trade unions (including NIPSA, the largest union in the North), played a significant role, working closely with other union activists, ensuring May Day was marked with red flags and union banners flying at workplaces and in local communities, and with public buildings lit up in red. Across both Catholic and Protestant working-class communities in the North, which are well known for publicly displaying flags related to the sectarian divisions that blight society,  the red flag of workers’ unity was widely flown.

In Chile, CWI comrades took part in May Day activities, despite vicious police attacks (a longer article on this will follow tomorrow).

In Pakistan and Sri Lanka, where it was not possible to hold May Day activities on the streets, CWI comrades held successful press conferences and online meetings. CWI comrades in India also hosted a successful online May Day tally.

With the country still in lockdown, CWI comrades in Finland helped organise an online ‘united left May Day’ link-up. Viewers and participants from across the country were moved to hear solidarity greetings and reports from CWI members around the world, as we pointed the way forward toward a new mass party of the working class. Participants included CWI members from the USA, India, Ireland, Norway, England, South Africa, France, and Germany, as well as Clare Doyle for the CWI International Secretariat, and Edmund Schluessel in Finland.

Hundreds of people from around the world joined a successful online international rally, hosted by the Socialist Party Scotland (CWI), with contributions from an array of CWI speakers, including from the USA.

Below we present a selection of images of some of the May Day activities of CWI comrades from around the world. 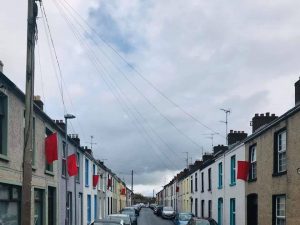 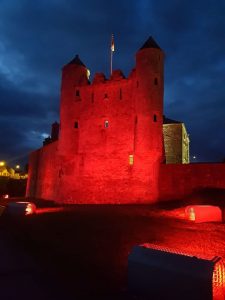 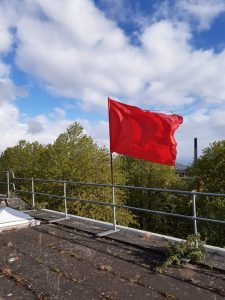 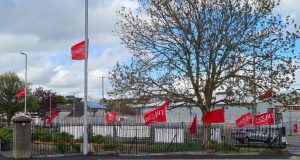 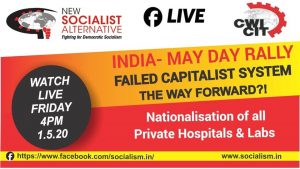 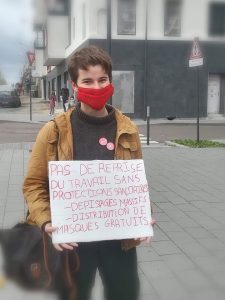 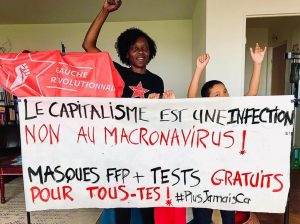 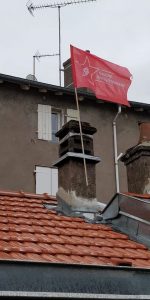 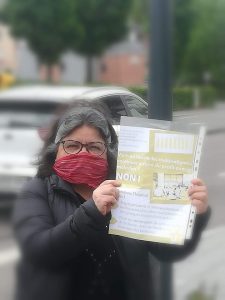 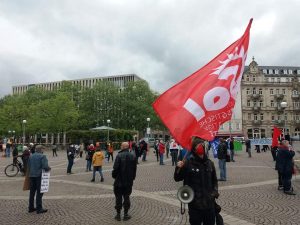 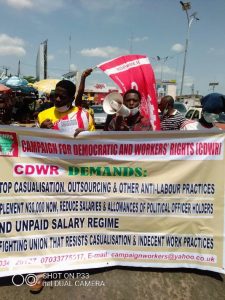 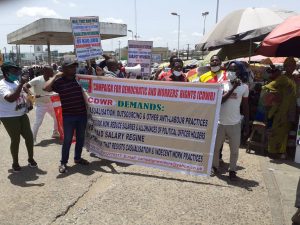 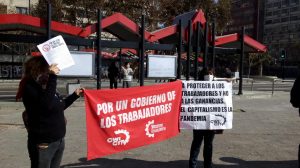 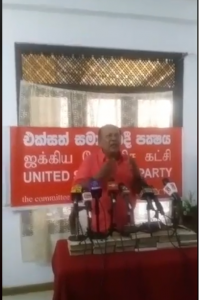 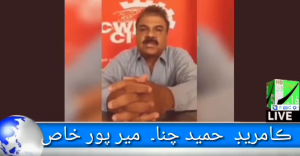 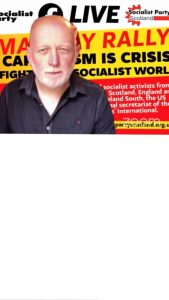